The proportion of temporary workers making the transition to permanent residence doubled between the 1990s and 2000, the latest figures from Statistics Canada show.

Now as many as a fifth of workers who land in Canada on work visas become permanent residents inside five years.

Add this to the considerable increase in real numbers of temporary workers, and a picture of a two-step process for immigration to Canada emerges. 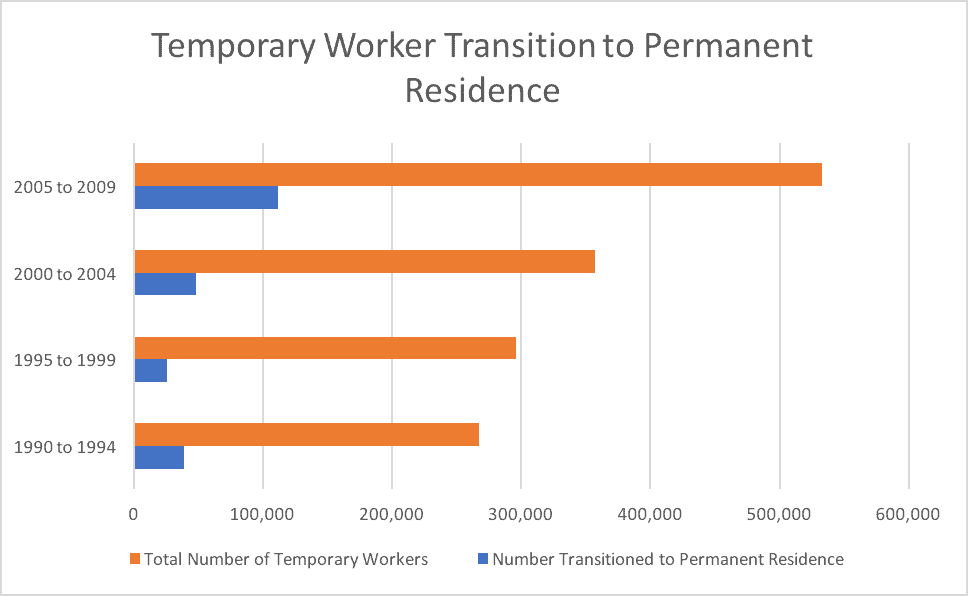 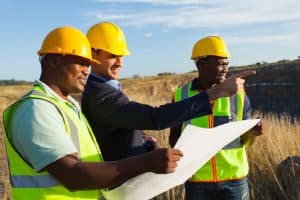 The Statistics Canada study finished by say the data only allowed a broad picture to be formed of the transition to permanent residence.