In some situations, people could have valid nominations from provinces and territories (PTs) for permanent residence. Therefore, they would have employment or a job offer from an employer based in those specific provinces. In these cases, the officers would need to use work permits without requiring Labour Market Impact Assessments (LMIAs).

For the officers to apply this provision, the applicants would need to ensure that their applications for work permits include:

Officers would refuse applications that do not include the requested information. Some individuals might have expired nominations. However, they might have submitted an application for permanent residence prior to the expiry date of the nomination. As such, they might be waiting for their acknowledgement of receipt of the permanent residence application letter from the Citizenship and Immigration Canada (CIC). These individuals would need to:

Tagged under: Process for Foreign Workers Nominated by a Province or Territory (PT) 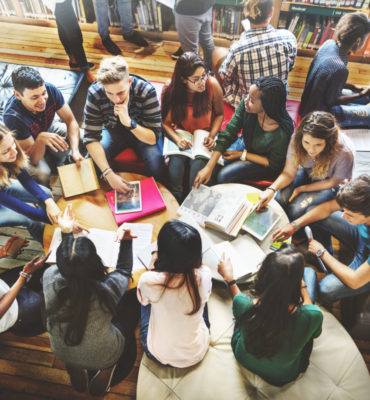