These Canada Immigration Programs Admitted Most Express Entry Candidates In 2019 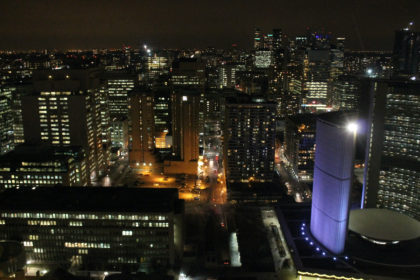 2020-02-12 – Federal Skilled Worker Program candidates accounted for more than half of the nearly 110,000 permanent resident admissions through Express Entry in 2019, new figures show.

The next most popular Express Entry-linked program was the Canadian Experience Class, through which just over 30,000 new permanent residents arrived.

With the Provincial Nominee Program accounting for more than 20,000 of the total, that leaves just 1,180 candidates who were invited through the Federal Skilled Trades Program. 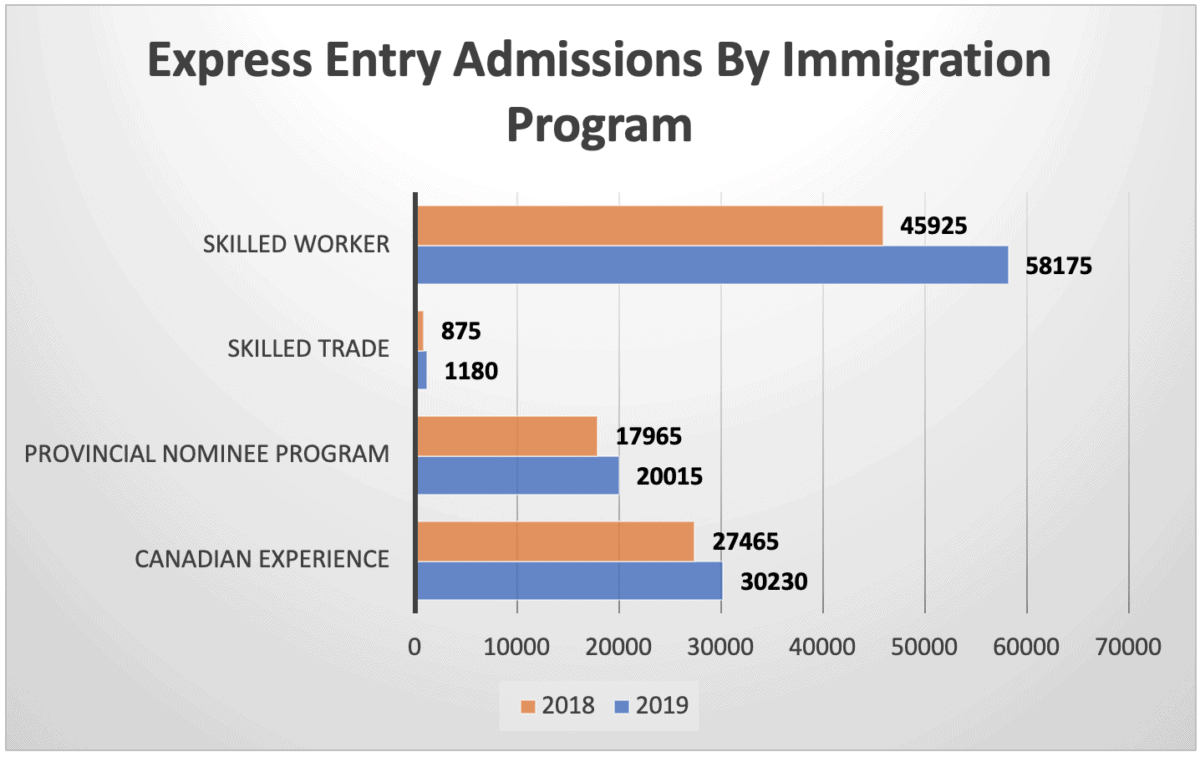 Each of the four Express Entry-linked programs showed increased numbers compared to the previous year.

In percentage terms, the largest increase was seen through Skilled Trades at 35 percent, although the real number increase of 305 admissions was small.

The Provincial Nominee Program (11 percent) and the Canadian Experience Class (10 percent) both increase below the overall average.

Among the provinces, Ontario again dominated the 2019 Express Entry admissions, with 69,970 candidates out of the 109,595 total settlings there, a mammoth 64 percent.

Ontario’s 2019 total was more than three times that of the second-placed province, with British Columbia registering just over 20,000 admissions.

Every Canadian province except Newfoundland & Labrador registered an increase in the number of Express Entry admissions between 2018 and 2019.

NOTE: Quebec is not part of Express Entry

The next largest percentage increase was seen in Manitoba, where Express Entry admissions increased by 34 percent.

While Ontario saw the largest increase in terms of real numbers, its percentage increase was only 17 percent.

These figures chart the increase in Canada immigration levels over that time, as well as the increased prominence of the Express Entry system into its current position as the major route for high skilled workers to immigrate to Canada. 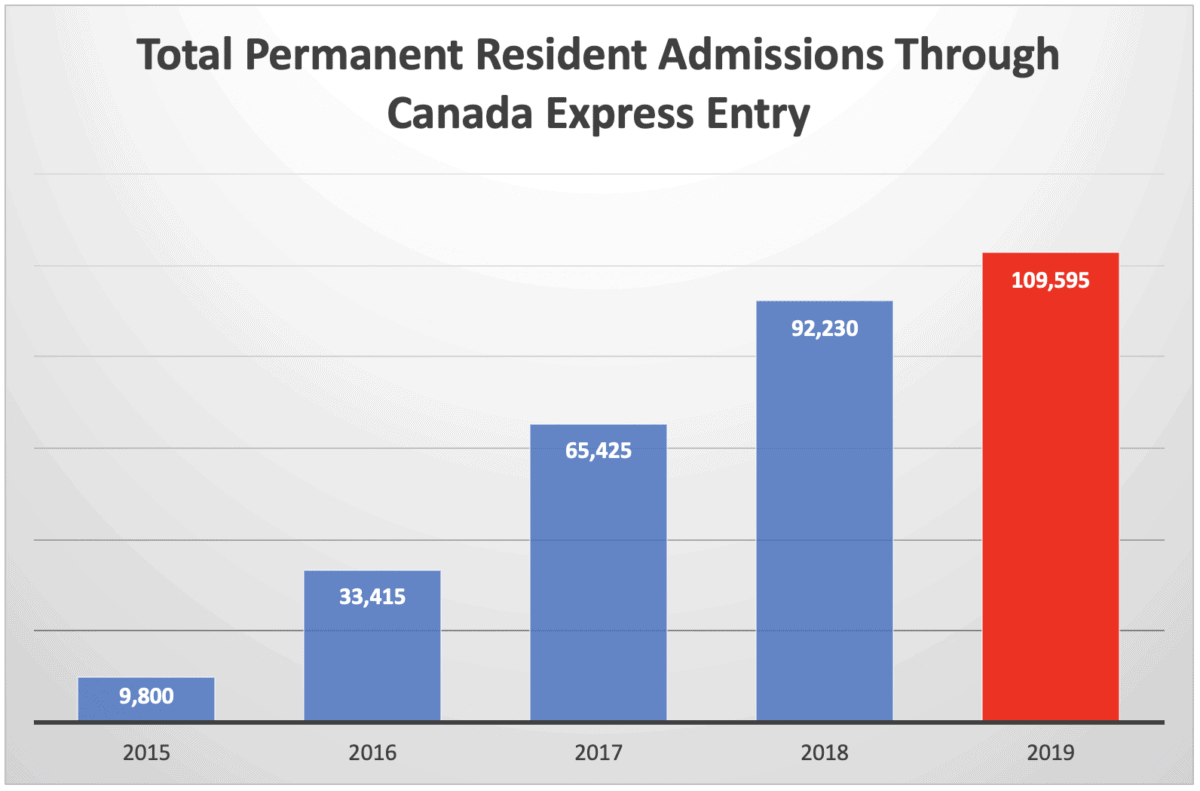