Wait Times Continue to Increase for Immigrants Applying to Canada

Official figures show that nearly all types of immigrants looking to come to Canada are having to wait longer to have their immigration applications processed before they can enter the country. Waiting times for skilled foreign workers, immigrant family reunification, live-in caregivers, and privately sponsored refugees has gone up by as much as 300% over the past 5 years, despite assurances from the government that the issue was being addressed. 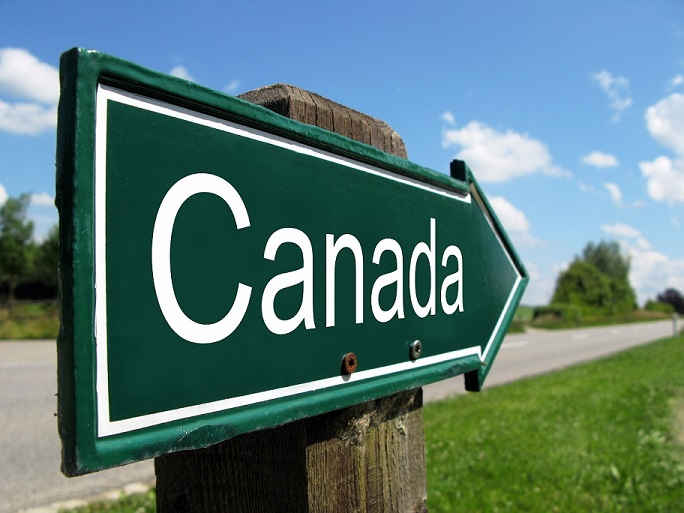 Documents show that Citizenship and Immigration Canada (CIC) had committed to process 80% of foreign skilled workers applications as well as those of foreign-born spouses and children within 12 months. But a government report shows that CIC has been unable to meet its targets in almost all categories since 2010, with the situation having significantly worsened since.

The increase in wait times comes despite CIC reporting a decrease in people looking to permanently immigrate to Canada, with permanent residence applications down from 480,000 in 2010 to 296,000 in 2014.

It is not clear how the Conservatives plan to address the increasing application backlog at CIC, especially in light of the fact that spending at the department went down from $1.7 billion in 2009-10 to $1.5 billion in 2013-14.

While all three of the major political parties contesting the election have promised to improve the Canada’s immigration system, their priorities are markedly different.

The Conservatives have made no secret of the fact that they will prioritise getting economic immigrants and foreign skilled workers to come and work in Canada. To that end one of their key election promises on immigration has been to invest in a program to assist foreign-born workers in getting their credentials assessed and recognized.  But this issue has been at the forefront of the government’s stated objectives for the past number of years.

By contrast, the NDP and Liberals say they will ensure family reunification has fewer restrictions and is given greater priority than at present. The NDP has pledged to invest $65 million to speed up the application process of immigrant parents and grandparents, while the Liberals have promised $175 million for similar measures. The investment would surely be welcome – at present it takes a whopping 70 months for CIC to process 80% of applications it receives from immigrant parents and grandparents.