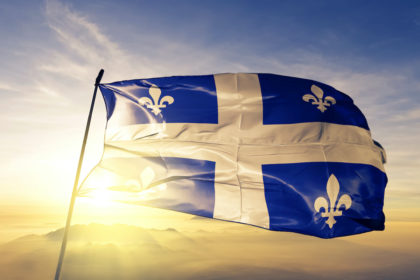 2020-02-07 – Quebec’s immigration ministry issued more than 2,000 invitations in the first nine draws through the Arrima Expression of Interest system in 2019.

Invitations started in July 2019, nearly a full year after the system opened for candidates to register profiles in the Expression of Interest bank.

In the intervening period, the governing Coalition Avenir Quebec moved to cancel thousands of applications to the Quebec Skilled Worker Program under the old system.

The 2,062 invitations issued so far have been to candidates in two distinct groups:

Those with a cancelled application under the old system have been the subject of five draws and received 1,613 invitations.

An important requirement for these candidates is that they ‘filed a declaration of interest with the Minister before December 17, 2019’.

As part of the legal wrangle surrounding the cancellation of applications under the old system, the CAQ committed to prioritizing candidates already in Quebec when the new system opened.

These candidates were required to have submitted a declaration of interest profile before December 17, 2019, as per the invitation criteria.

The Quebec Ministry of Immigration, Francisation and Integration (MIFI) therefore looks set to begin inviting skilled worker candidates based on their general profile scores during 2020.

Arrima Expression of Interest During 2020

A feature of the Arrima system to date has been that draw details are not announced until roughly a full month after the draw took place.

This is in contrast to the federal Express Entry system, which announces details the day the draw happens.

Stakeholders expect to see an increased number of invitations during 2020 to a broader range of candidates.

MIFI officials may choose to specify certain skills or occupations in the criteria for their draws, although given the system is still early in its operation, it remains to be seen how it will work going forward.