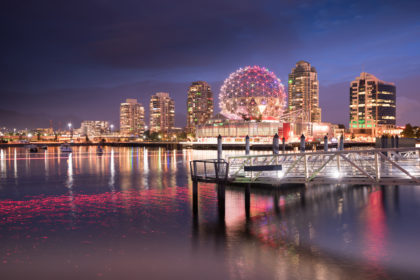 International graduates through the direct provincial streams required a minimum score of 106 points, compared to 110 for the Express Entry-linked stream.

Entry-level and semi-skilled workers required a minimum score of 83 points.

Did You Get Invited in the March 10 B.C. Immigration Draw?

Instead the province says candidates can see the scores required by viewing the draw details published each week since 2016 when it launched its version of Expression of interest immigration.