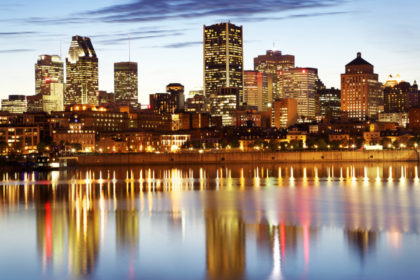 Canada has announced it will increase the number of Express Entry points available to French-speaking and bilingual candidates.

The decision, announced by Immigration Minister Marco Mendicino on Tuesday, will see the points for French-language increase from 15 to 25, and for bilingual candidates from 30 to 50.

Mendicino said the move is aimed at helping French-speaking communities outside Quebec.

“Supporting the development of Francophone minority communities outside of Quebec is part of this government’s plan for economic growth and long-term prosperity throughout the country,” he said.

Canada is working towards a target of French-speaking immigrants making up 4.4 percent of the intake outside Quebec by 2023.

Officials said the current points available were not sufficient to meet that target.

In 2019, 2.82 percent of Canada’s total immigration intake spoke French. The number of Express Entry Invitations to Apply issued to French-speaking candidates rose to 5.6 percent in 2019, up from 4.5 percent in 2018.