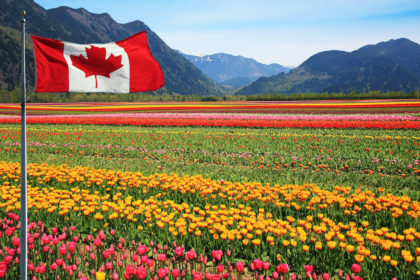 Federal Immigration Minister Marco Mendicino made the announcement on Friday, May 15, 2020.

The AFIP is a three-year pilot that will see Canada test an industry-specific approach to immigration.

The pilot, targeting labour shortages in the meat processing, year-round mushroom and greenhouse crop production and livestock raising industries, had been due to open during March 2020 but was delayed due to the outbreak of coronavirus.

Under the AFIP, 2,750 applications will be accepted annually, primarily providing a pathway to permanent residence for many temporary foreign workers already in Canada.

“The Agri-Food Pilot will attract applicants for permanent residence who have worked in Canada, who can economically establish in Canada, and who support the labour needs of farmers and processors,” Mendicino said.