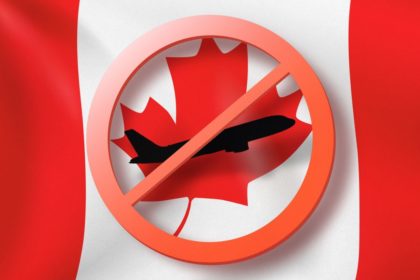 Canada is set to extend travel restrictions on most foreign travellers for another month, to the end of August.

The federal government has issued an Order in Council dated July 30, extending the travel restrictions to August 31.

The restrictions, barring entry to all except citizens and permanent residents – with some exemptions – was due to expire at the end of July.

The restrictions cover travellers arriving from a foreign country other than the United States. The travel ban affecting the Canada-U.S. border is covered by a separate agreement, that currently expires on August 21. However, with coronavirus cases spiking south of the border, it is likely to be extended. 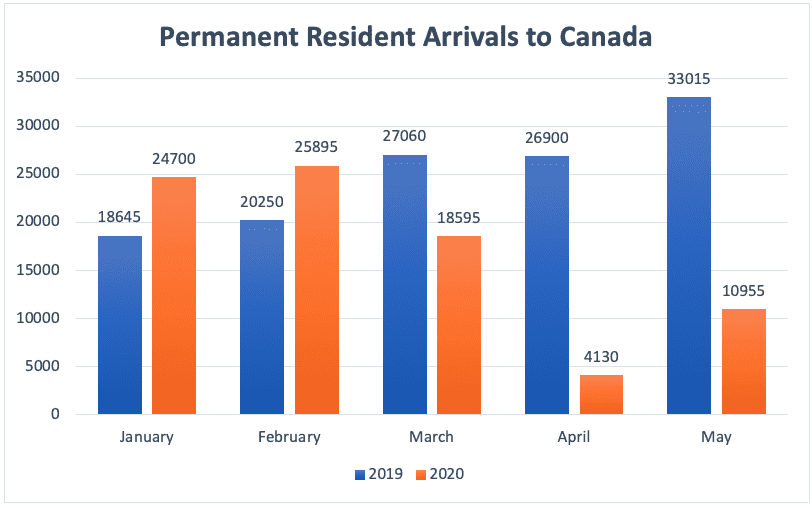