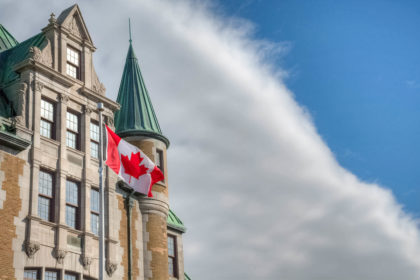 2020-03-12 – Canada could welcome up to 390,000 new immigrants per year by 2022 according to the new multi-year immigration levels plan released by the federal government on Thursday.

The levels plan is a continuation of the managed immigration increases seen under the Liberal federal government since it came to power in 2015.

Once again, the vast majority of the projected increased in the plan are in the Economic Class.

Meanwhile, the high-range level would see Canada welcome up to 229,000 Economic Class immigrants by 2022.

The increases are largely accounted for in Canada’s new pilot programs, as well as under the Provincial/Territorial Nominee Program.

Under pilots including Caregivers, the Agri-Food Immigration Pilot and the Rural and Northern Immigration Pilot, Canada is projected to welcome 5,200 immigrants in 2020, rising to 9,500 in 2022.

The level plan does not mention the Municipal Nominee Program currently being developed by the federal government.

Meanwhile, the Federal High Skilled category, by far the largest of the Economic Class, is projected to see zero growth over the next three years. These are the newcomer welcomed via the Express Entry system.

The plan also accounts for the relative uncertainty surrounding Quebec immigration levels by leaving 2021 and 2022 as ‘to be determined’.

Quebec has the power to set its own immigration levels, and the governing Coalition Avenir Quebec reduced the level by 20 percent in 2019.

Quebec’s 2020 target for skilled worker and business immigration is 25,600 newcomers, with the remainder falling in the Family and Refugee classes, which are covered under the federal targets.

What seems apparent is that the federal government is happy with the current level of Family Class immigration.

For the Refugees and Protected Persons Class, Canada is projecting small increases over the next three years.

These numbers firmly establish Canada as one of the leading countries in the world for intake of Refugees and Protected Persons.

The 2020-2022 Immigration Levels Plan is the first to be released by new Immigration Minister Marco Mendicino.

It comes after Canada admitted a new modern-era record of more than 341,000 new permanent residents in 2019. 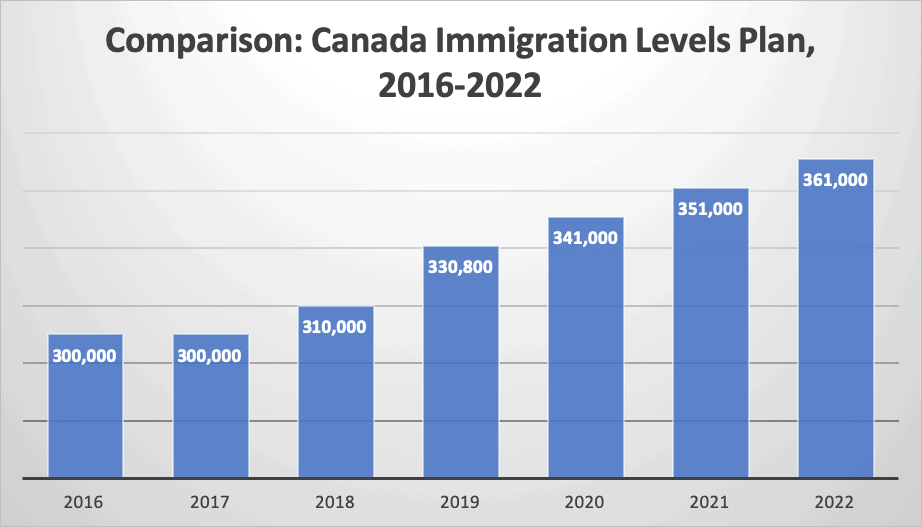 The 2019 figure exceeds by 10,000 the targeted number of permanent residents laid out in the previous immigration levels plan, submitted in October 2018.

It means 2020 could see Canada exceed the milestone of 350,000 new immigrants in a calendar year. 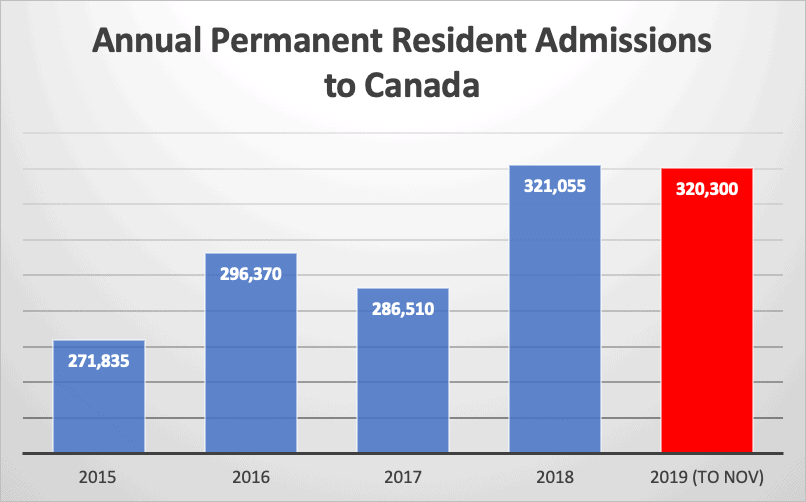