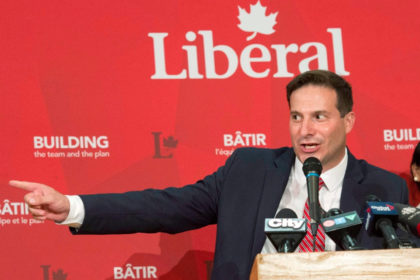 The Liberal MP takes over at Immigration, Refugees and Citizenship Canada (IRCC) from Ahmed Hussen, who becomes minister of Families, Children and Social Development.

Mendicino is a newcomer to Prime Minister Justin Trudeau’s cabinet, having been a parliamentary secretary for the Minister of Justice and Minister of Infrastructure during the last parliament.

Mendicino takes over the immigration file with a number of promises having been made in the Liberal platform ahead of the recent election.

With Trudeau re-elected as the head of a minority government, proposed changes will require support from other parties to make it through parliament.

Initially introduced as a pilot, the Liberals propose to make it permanent.

It is unclear where the other parties stand on this. The fee was significantly increased under the previous Conservative government.