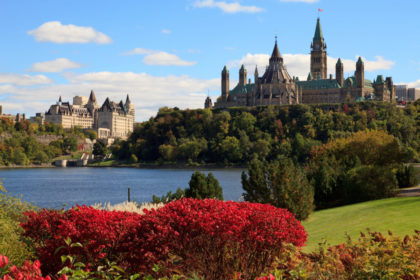 Canadians Give Vaccine Passports for International Travel Thumbs Up