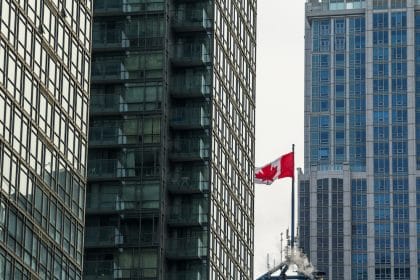 May 6, 2019 – Canada’s economic future can only be sustained with the help of immigrants to meet labour market needs, a new report has concluded.

Even if all 11.8 million people expected to leave Canadian schools between now and 2040 choose to stay in Canada, the number expected to retire is still significantly higher, at an estimated 13.4 million, according to the Conference Board of Canada report.

Immigration is set to provide all of Canada’s net labour force growth over the next 20 years, expected to bring in 3.7 million workers, accounting for a third of the economic growth rate, the Conference Board says.

“Due to its aging population and low fertility rate, Canada needs new sources of talent to enter the labour force to maintain its high living standards,” the report reads.

The report notes that underrepresented cohorts including women, Indigenous people and those with disabilities could add 2.2 million workers to the labour force by 2040, and more than $100 billion to the economy.

But it concludes that Canada would still have a labour shortage and immigration is the best way to close the gap.

“While improving the labour force participation of under-represented groups such as Indigenous peoples would be welcome, it would not significantly affect the size of the labour force,” the report reads.

The shortage comes down to Canada’s low fertility rate, plus the retirement of the baby boomer generation – of which all 9.2 million will have exited the workforce by 2030.

“As such, to maintain its high living standards, Canada needs solutions to replenish those exiting the workforce,” the report concludes.

“These solutions will entail identifying how to maintain a healthy sized labour force to stimulate economic activity, as well as the tax revenues to fund vital social expenditures such as rising health care costs, and exploring how the labour force can become more productive.”

The report considers different scenarios and the effect they will have on the Canadian economy in the coming years.

One of those scenarios considers what would happen if Canada welcomed no new immigrants in the given period.

“We use this scenario to assess the relative contributions of the talent pools we evaluate in our other scenarios,” the report says.

Other scenarios explore the impact of immigration, increased participation and technological change might impact Canada’s labour force and economic outcomes.

“Among our scenarios, the best path forward is for Canada to increase the labour force participation of women, Indigenous peoples, and persons with disabilities while also gradually raising immigration levels,” the report concludes.

With the right combination, Canada could increase the size of labour force by nearly 6 million workers by 2040, the report says, with annual labour force growth of 1.1 per cent.

“This scenario is important not only in terms of benefiting the Canadian economy, but also because it would promote inclusive economic growth, alleviate poverty, and strengthen social inclusion and cohesion,” the report concludes.

It continues: “Immigration … will be among the most formative policy measures to grow the Canadian labour force and economy.

“If Canada gradually raises its immigration rate to 1 per cent of its population by 2030 – up from about 0.8 per cent today – newcomers would contribute some 5.3 million workers to the labour force and one-third of the economic growth rate between 2018 and 2040.

Canada’s Liberal government has ambitious plans to increase immigration to a targeted 350,000 newcomers per year by 2021.

The immigration levels plan released in late October 2018 sets out a target of more than 1 million immigrants over the next three years. 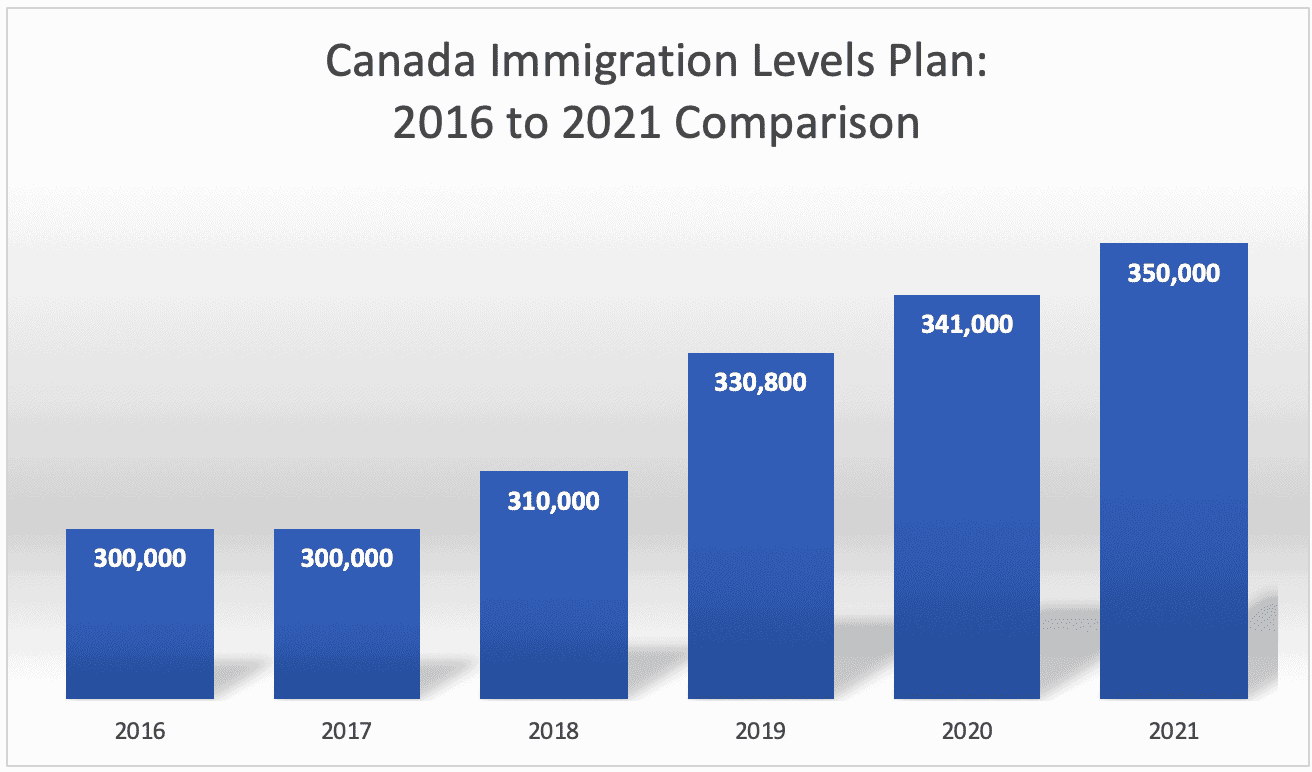