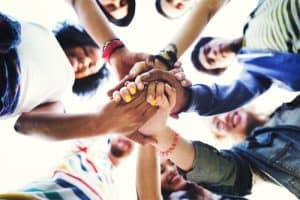 March 18, 2018 – Canada has seen an increase in the number of international students transitioning to permanent residence. 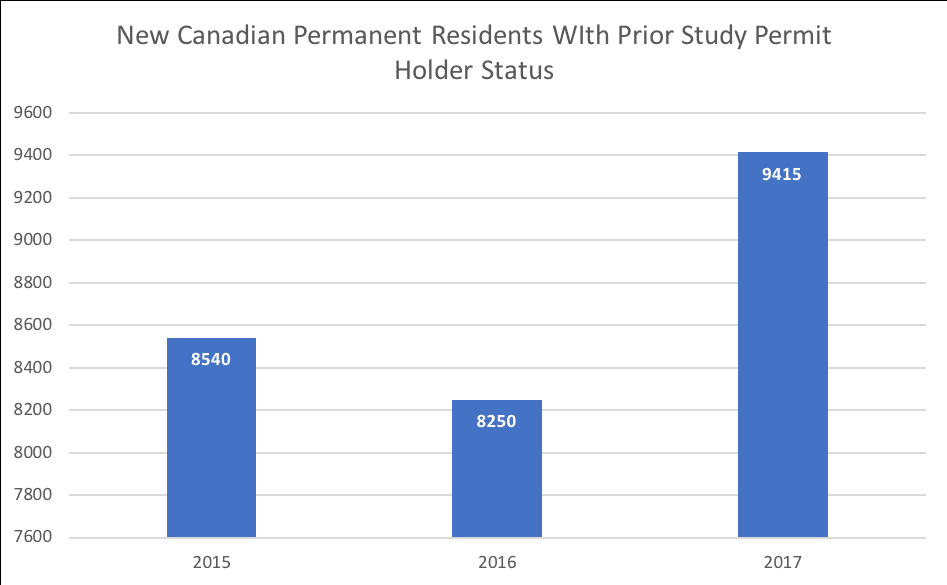