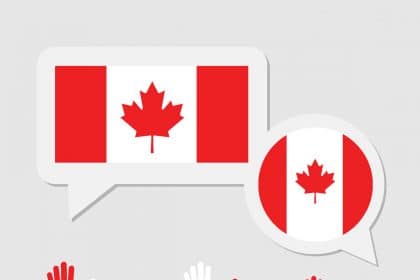 A survey of 1,000 Canadian by the Research Co revealed 55 per cent agreed that ‘the hard work and talent of immigrants makes Canada better’.

The same percentage said the level of immigration to Canada should stay the same or increase in the coming years.

The poll results were released on Tuesday, February 5, and based on a survey conducted from January 14 to January 17. 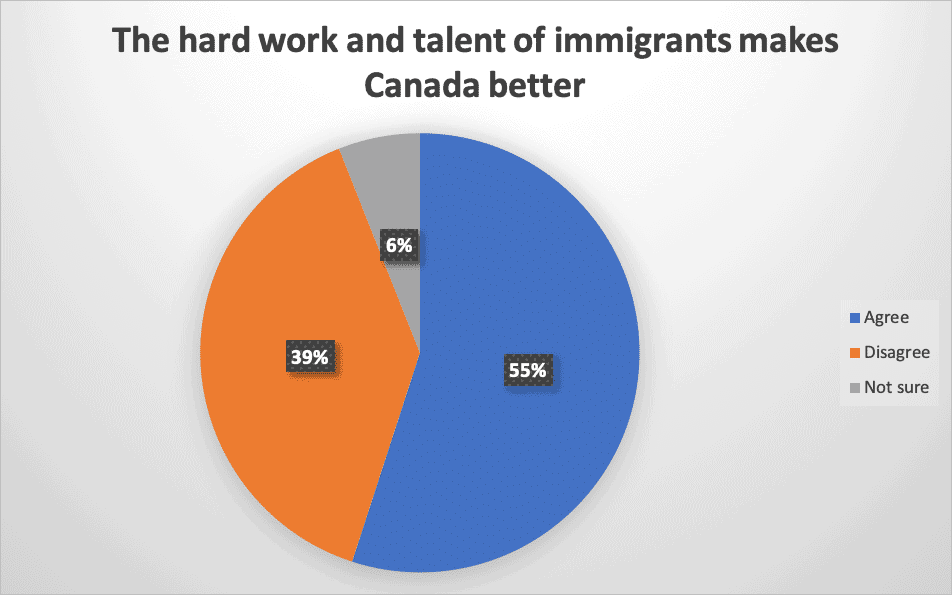 Asked if they agreed with the statement ‘The hard work and talent of immigrants makes Canada better’, the Canada-wide sample across all age-groups saw 55 per cent agree.

Among the provinces, Saskatchewan and Manitoba (64% agree), Alberta (61%) and Ontario (56%) all beat the national average.

The positive response comes as no surprise given the labour market shortages currently being experienced in Canada. 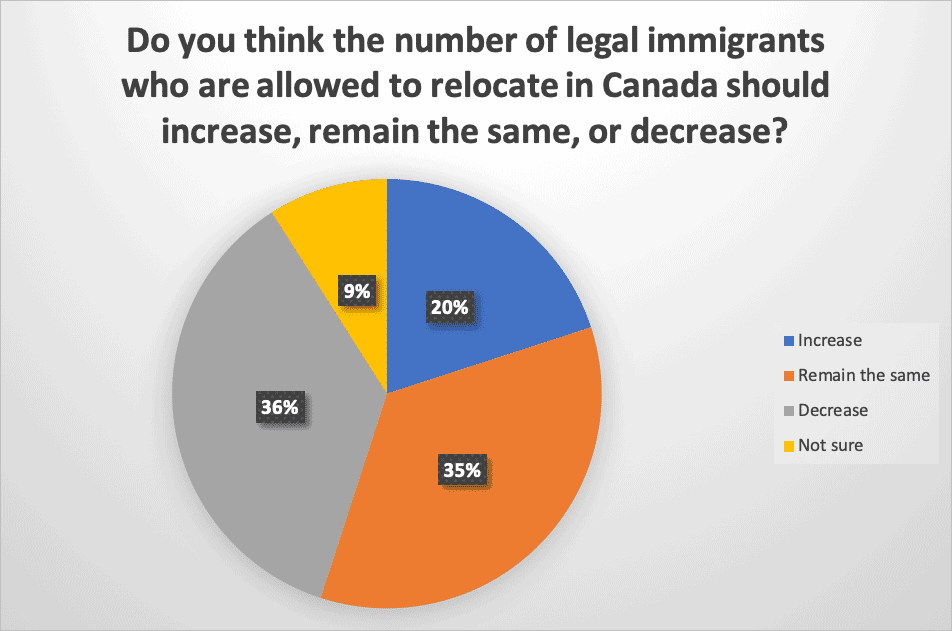 Asked if the number of legal immigrants allowed to relocate to Canada should increase or decrease, 55 per cent said either increase or remain the same.

With the federal government planning to welcome more than one million immigrants over the next three years, Canadians are aware current immigration levels are high.

This makes it significant that more than half of the respondents were either happy with the current levels (35%), or would like to see even more immigrants arrive (20%).

Respondents from British Columbia (60%), Saskatchewan and Manitoba (60%), the Atlantic region (60%) and Alberta (58%) all beat the national average. 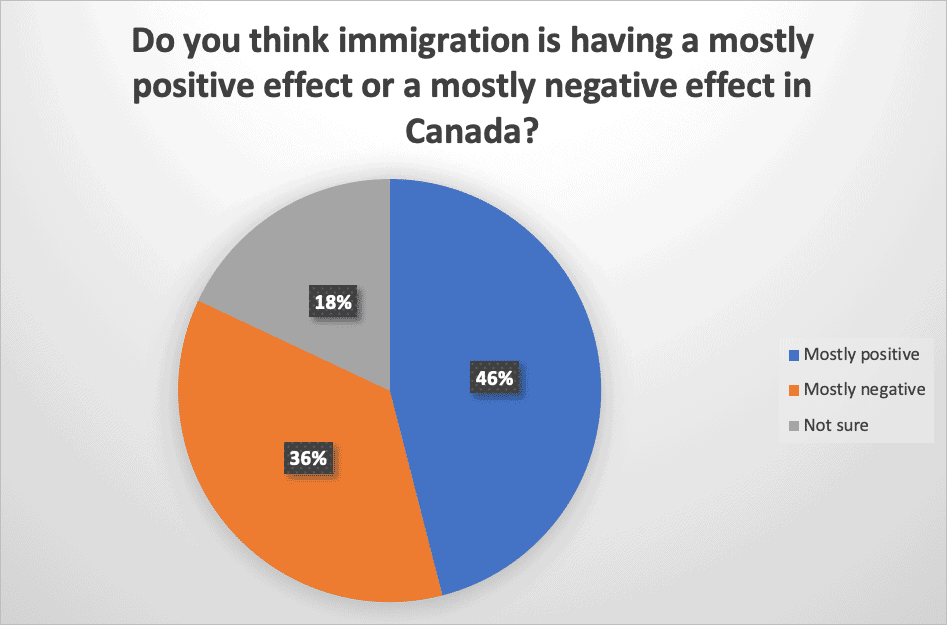 In a federal election year in which immigration is set to become an important issue, surveys such as these will take on more importance for Canadian politicians.

The bold move by the current Liberal government to announce immigration levels rising to 350,000 per year by 2021 means they are banking on support for immigration from the Canadian population.

However, legal immigration is just one part of the argument, with the opposition Conservatives increasingly trying to politicize the steady flow of irregular border crossers coming over from the US and claiming asylum.