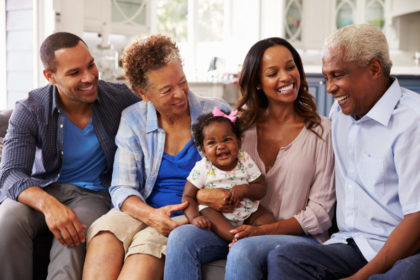 The federal government’s immigration levels plan currently targets an intake of 23,500 new permanent residents per year under the PGP.

Sponsors who live in Quebec must meet the Quebec immigration sponsorship requirements after being approved as a sponsor by IRCC. The Ministry of Immigration, Francisation and Integration (MIFI) also assesses the sponsor’s income and requires an undertaking to be signed.