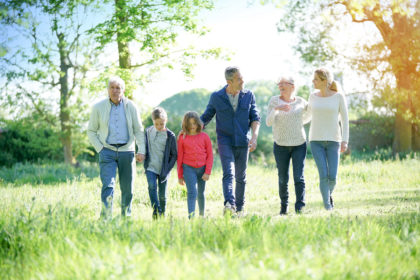 2019-12-16 – Details of the intake process for Canada’s Parents and Grandparents Program (PGP) in 2020 will soon be available, according to Immigration, Refugees and Citizenship Canada (IRCC).

The PGP continues to be very popular, with a high demand for sponsorship from Canadian citizens and permanent residents, according to the latest government reportings.

The lawsuits are understood to have included a non-disclosure agreement, meaning those concerned are not allowed to divulge details.

Cases were filed in both Toronto and Vancouver.

Court documents from the Toronto lawsuit said: “The online registration process in both its design and implementation was arbitrary, capricious, procedurally unfair and unjust.”

Previous Immigration Minister Ahmed Hussen’s office said the controversial system for registering interest is under review as a result of the 2019 problems.

Complaints suggested the process discriminated against people who could not fill in the form quickly or those with a slow internet connection.