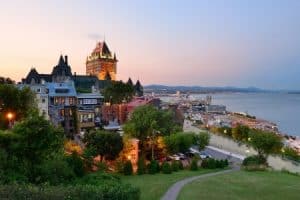 The invalid applications submitted on April 1, 2018 will be returned to candidates along with a refund of any payment.

The on-line platform Mon Projet Quebec, has been plagued with errors since its launch in 2016.

A Quebec immigration statement noted that applications are currently only being accepted from candidates with a valid job offer or are currently temporary residents of Quebec and authorized to submit an application.