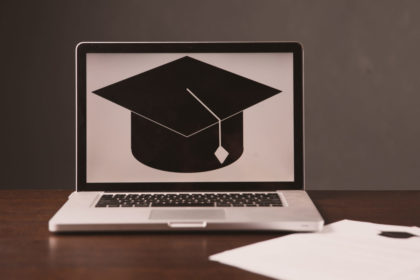 Quebec’s immigration department has lifted its suspension of applications to 10 specific learning institutions for the Foreign Student Program, following a Superior Court ruling.

The Ministry of Immigration, Francisation and Integration (MIFI) announced on December 30, 2020, the temporary suspension of the receipt and processing of study permit applications for the 10 institutions, which were all being audited or investigated by the Ministry of Higher Education (MES).

The suspension was until March 31, 2021, and included the processing of applications already submitted, as well as the receipt of new applications. A MIFI statement said the suspensions were in place because of potential dubious practices used to recruit foreign students.

However, following a legal challenge by Cégep de la Gaspésie et des Îles – one of the institutions on the list – the Quebec Superior Court ruled on January 11 that the processing and receipt of applications should resume.

MIFI said that while the court found the department’s mistrust of certain institutions not unreasonable, “the suspension constitutes a significant inconvenience for these students. who organized their lives in order to study in Quebec this winter.”

Meanwhile, Quebec allowed certain international students who completed their programs to start work while their application for a Post-Graduation Work Permit (PGWP) is being processed.

The right to start work is specifically for International students whose Quebec Acceptance Certificate (CAQ) and study permit expired on December 31, 2020 after being automatically extended due to COVID-19.

These students were allowed apply for the PGWP and start work even if they had not yet received all of the documentation indicating they had completed their undergraduate studies.

The application for the PGWP had to be submitted to Immigration, Refugees and Citizenship Canada before the end of 2020 with a letter explaining in detail: