Canada is a signatory to the 1951 Geneva Convention Relating to the Status of Refugees and its 1967 Protocol. Each year Canada grants permanent residence to approximately 30,000 refugees under an elaborate refugee protection process comprising of two main components, the Refugee and Humanitarian Resettlement Program administered outside Canada and the In-Canada Refugee Protection Process.

A convention refugee is a person who owing to a well-founded fear of being persecuted for reasons of race, religion, nationality, membership of a particular social group, or political opinion, is outside the country of his nationality and is unable to or, owing to such fear, is unwilling to avail himself of the protection of that country.

A person in need of protection is a person in Canada whose removal to their country of nationality or former habitual residence would subject them to the possibility of torture, risk of life, or risk of cruel and unusual treatment or punishment.

The majority of approved refugees are granted asylum status inside Canada and make their claim at a Canadian port of entry or at an inland Canada Immigration Centre office.

Once a CIC officer decides that a refugee protection claimant is eligible to be referred, the claim is sent to the Immigration and Refugee Board (IRB) where a hearing takes place before an independent tribunal comprised of Refugee Protection Division members who determine whether the claimant is a convention refugee or a person in need of protection.

The hearing although non adversarial in nature usually takes place in the presence of the applicant’s legal counsel and the government’s refugee claims officer. If approved the claimant may apply for permanent residence from within Canada. The process generally concludes in about 18 months.

Certain categories of individuals are not eligible to have their claim referred to the IRB.

There are a number of issues that can impact on the success or failure of a refugee claim. Further information may be obtained by contacting Colin R. Singer, Attorney – [email protected] 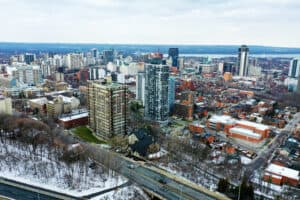 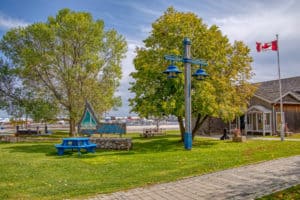 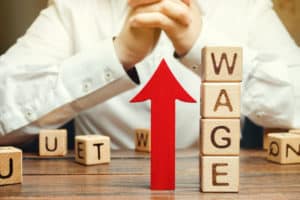 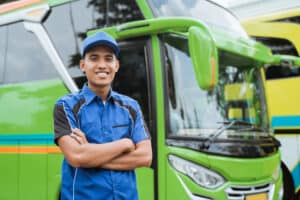 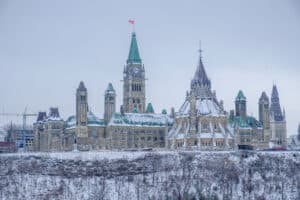