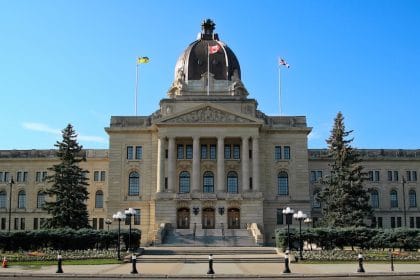 2020-01-30 – Saskatchewan officials are continuing to push the federal government to give it more power over immigration to the province.

Although no formal request has been tabled, Saskatchewan is pushing to be given similar powers to Quebec over immigration.

The French-speaking province sets its own immigration levels and controls how economic class immigrants are selected in the province.

“This is something we have put a good deal of thought into and a good deal of work into over the last number of months,” Harrison said after the January meeting, in which he said federal ministers were open to the discussion.

SINP nomination quotas are set by the federal government.

These categories are divided into several sub-categories for different types of immigration candidates.

A provincial nomination effectively guarantees a candidate will receive an invitation to apply through the federal Express Entry system.

Saskatchewan operates multiple immigration categories through the SINP, including those for Express Entry candidates, Occupations In-Demand and with a job offer in hand.

Most recently, the province launched a new International Graduate Entrepreneur category, giving graduates from Saskatchewan institutions a chance to stay and build a business in the province.

The province publishes a list of occupations that are excluded under its Occupation In-Demand and Express Entry sub-categories.

This effectively makes more than 200 positions eligible for the popular skilled worker streams.

Federal government figures show Saskatchewan received 12,290 new permanent residents in the first three quarters of 2019, including 9,385 through the economic class and 1,925 in the family class.