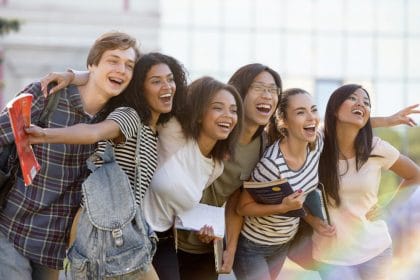 The number of international students transitioning to Canadian permanent residence is rising – and the numbers could increase sharply in 2018.

Federal government figures for 2017 show 9,410 candidates who previously held Study Permits as international students became permanent residents, up from 8,250 in 2016. 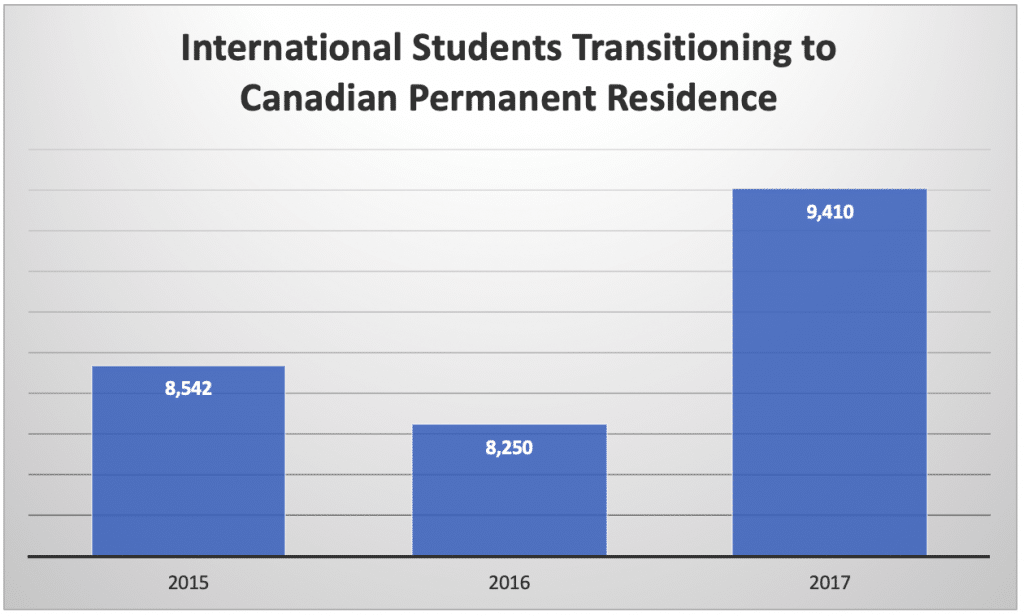 Meanwhile, in 2017, 36 per cent of all Invitations to Apply issued through Express Entry went to candidates with a Canadian education credential.

This 36 per cent translates to 30,600 former international students issued with ITAs for Canada immigration. 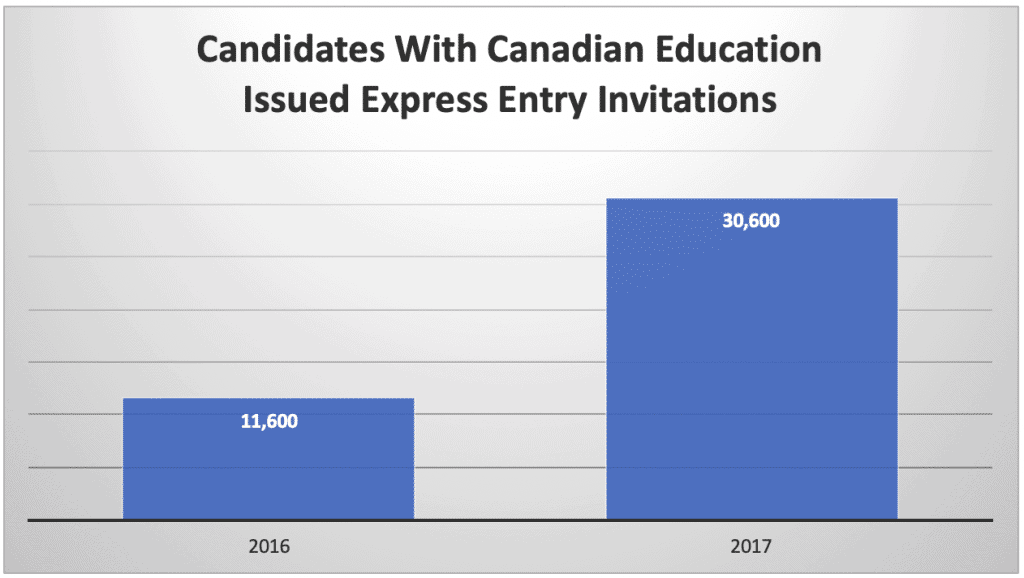 While an ITA does not guarantee a successful application, if even half of that number went on to become permanent residents in 2018, it would still represent a significant increase.

The increased numbers come as a result of a clear federal government strategy to attract more international students and motivate them to stay after graduation.

Are you considering studying in Canada? Take our Canada Study Assessment questionnaire to see if you qualify

But with no indication of the rate of increase dropping, there are set to be more than 500,000 international students here in 2018. 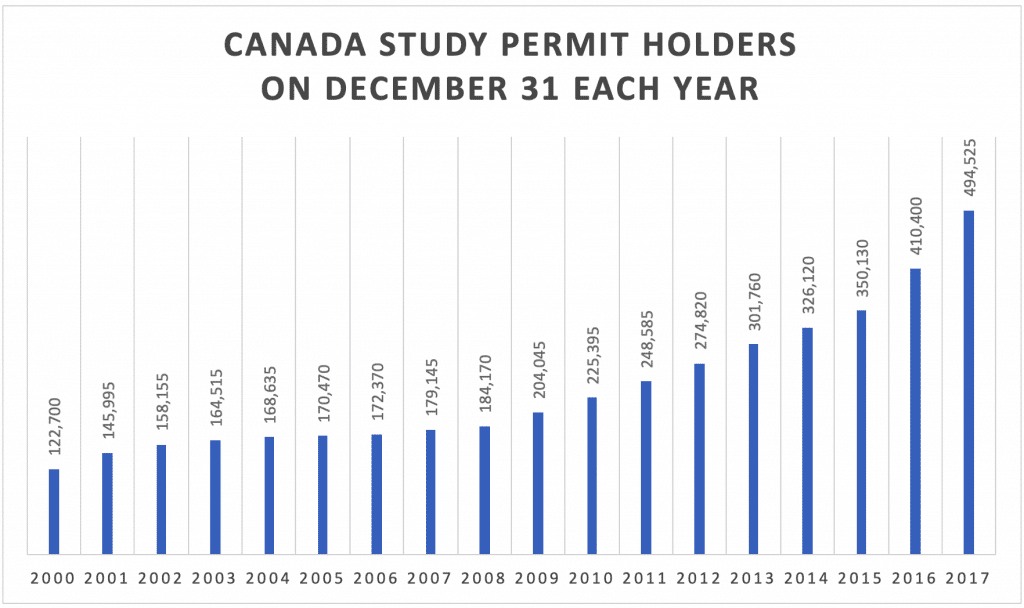 Meanwhile, the U.S., which attracts the most international students, is seeing a dip in numbers.

Surveys show three-quarters of admissions managers in U.S. schools feel the policies of Donald Trump’s administration have made it more difficult to attract international students.

Canada is sat across the border with a much more welcoming stance, and the figures show it is reaping the rewards.

How Does Canada Attract International Students?

1) Provides access to expedited processing via the Student Direct Stream for international students from major markets in China, India, Vietnam and the Philippines.

2) Gives students the right to work during their studies.

3) International graduates can access the Post-Graduation Work Permit, allowing them to work for up to three years after completing their studies.

7) Reduced citizenship physical presence requirement to three years in the last five from four in six.