Where’s the Best Place to Live and Work in Canada?

Thinking of moving to a new city? Waterloo, Calgary and Ottawa are considered the most attractive places to live and work in Canada, according to a survey by the Conference Board of Canada. They’re among the six cities that earned an overall “A” when ranked on such measures as education, environment, health, housing, innovation and society. The other top performers are Richmond Hill, Vancouver and St. John’s, though Edmonton came in ahead of St. John’s among university-educated workers. 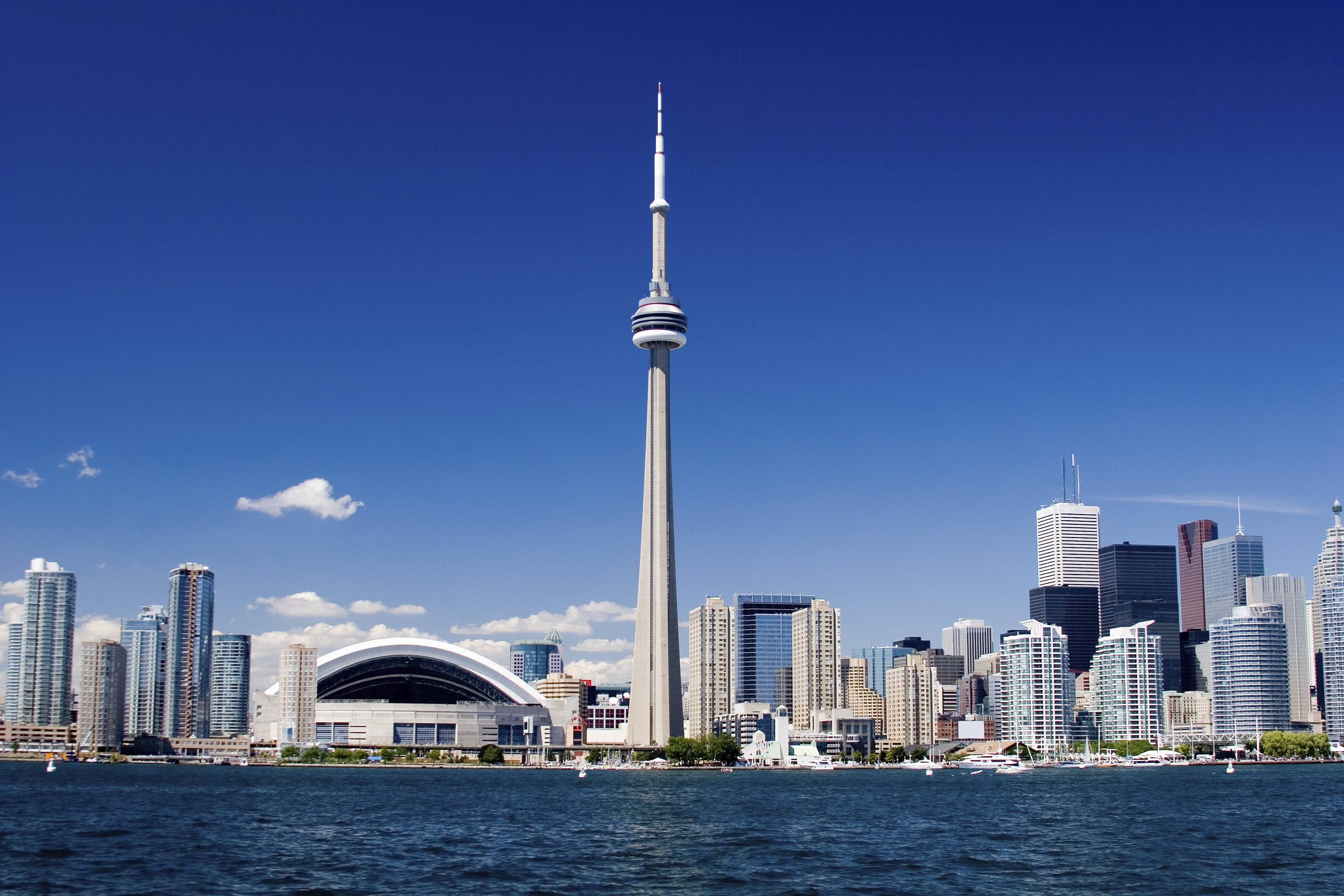 The report, called City Magnets, was to be released Thursday at 8 a.m.

The assumption is cities that fail to attract skilled workers will struggle to stay prosperous and vibrant. Canada’s largest cities generally performed best in a category the board called “society.” The category measures levels of population diversity, use of public transit, access to culture and incidences of poverty and crime.

Toronto, Montréal, Vancouver, and Ottawa were the top four on this score followed by Markham, Richmond Hill and Brampton. Each of these “A” cities has its own unique appeal, but they all share a diverse and strong multicultural base, the report found.

Richmond Hill has the most diverse population, with 59.3 per cent of its residents identifying as “foreign born.” Toronto was not far behind at 47.9 per cent.

Immigrants to Toronto have the worst economic success, however, earning just 61 per cent of what their Canadian-born counterparts earn, the study found.

Toronto offered the most options for commuting to work, with 46 per cent taking public transit, walking or cycling to work. That compares to just 13.7 per cent in the car-dependent suburb of Brampton.

But Toronto also had higher crime rates than the suburbs, roughly twice the levels. Montreal had the highest number of people living in poverty, while Toronto ranked 41st on that score

The results of the 2014 study largely reflect those of the 2010 cities report. Cities at the top remained there; cities at the bottom continue to struggle. For the first time, the study looked at whether university-educated workers have different criteria than less-educated workers when choosing a new place to live and work. The answer was no.