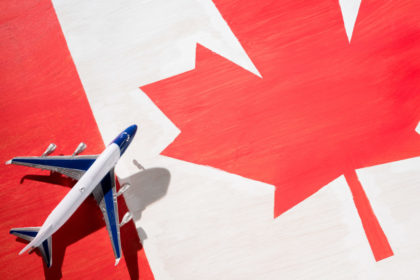 Canada immigration numbers dropped off in July, halting the recovery seen since the start of the coronavirus crisis.

The latest federal government figures show 13,645 new permanent residents were admitted during the month, nearly 30 percent down on the 19,180 admissions in June. 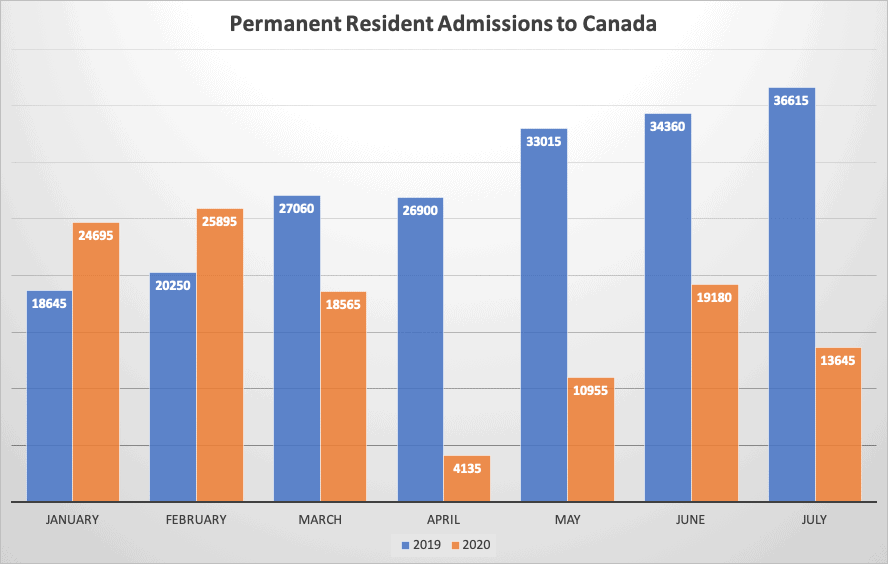 Figures for the first seven months of the year show Canada has now fallen well behind its target of 341,000 new permanent resident arrivals in 2020.

Restrictions on international travel are in place until at least the end of September, as the federal government looks to guard against a disastrous second wave of COVID-19 infections.

The current closure of the Canada-U.S. border is in place until September 21. It has already been extended several times since it was initially imposed in March.