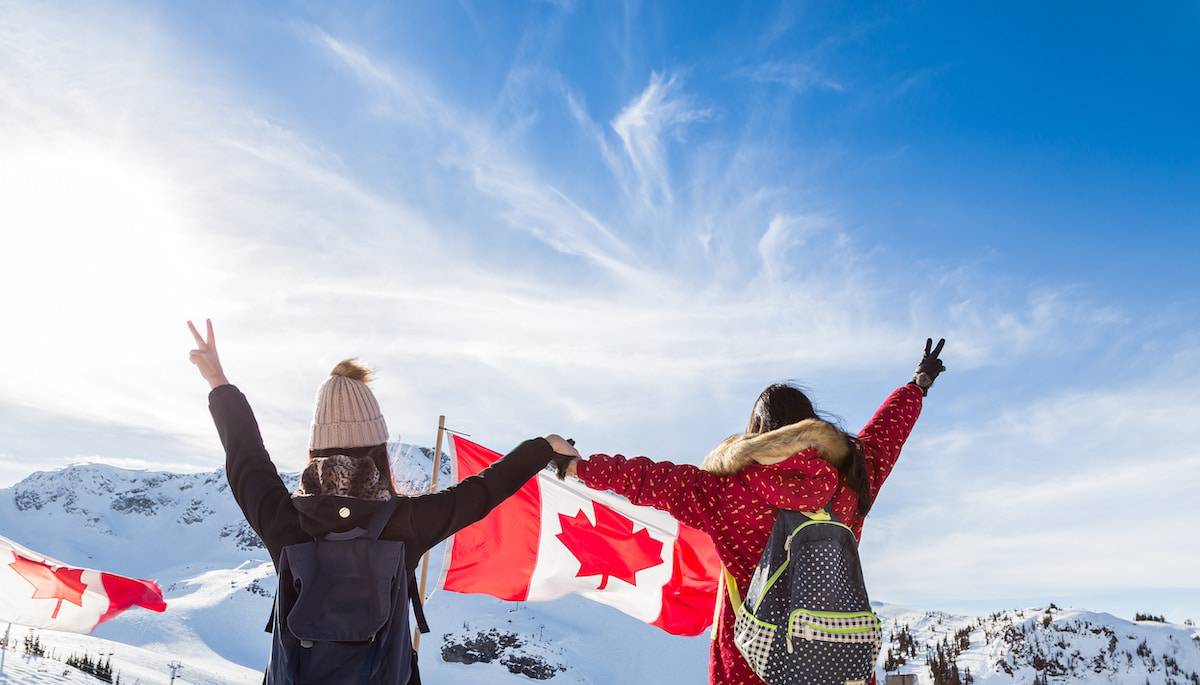 February 15, 2019 – The number of Study Permit holders in Canada swelled to well over half a million in 2018, government figures show.

The figures cover students from high schools, colleges and universities, in Canada benefitting from its world class education system.

Students from India and China dominate the international student landscape, accounting for 315,610, or 55 per cent, of the total Study Permit holders in Canada.

The political climate in the U.S. is also pushing many would-be international students towards Canada as a study-abroad option.

Candidates who would previously only have considered America are turning their attention north because of the anti-immigration stance taken by Donald Trump’s government.

As the U.S. makes it more difficult to move there, and life more difficult for immigration already in the country, Canada is doing the opposite, particularly for international students.